Description A profoundly influential figure in American psychology, William James (1842-1910) was also a philosopher of note who adopted Charles S. Peirce’s theories as a basis for his own conception of pragmatism. For James, this meant an emphasis on “radical empiricism” and the concept that the meaning of any idea — philosophical, political, social, or otherwise — has validity only in terms of its experiential and practical consequences. In this book, James tests competing systems of thought in the “marketplace of actual experience” to determine their validity. In other words, he examines whether adopting a particular philosophical theory or way of looking at the world makes an actual difference in individual conduct. James not only makes a strong case for his own ideas but also mounts a powerful attack against the transcendental and rationalist tradition. About the author The “Father of American Psychology,” William James (1842-1910) was a philosopher, psychologist, and educator: he is credited with offering the first psychology course in the United States. A leading thinker of the late 19th century, James is widely considered one of the most important and influential philosophers in American history. 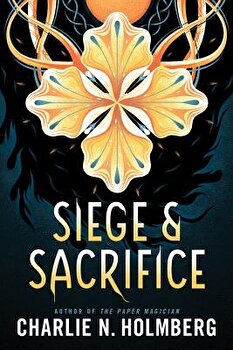 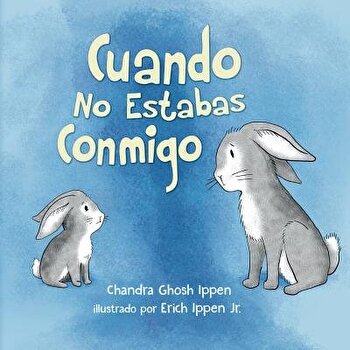 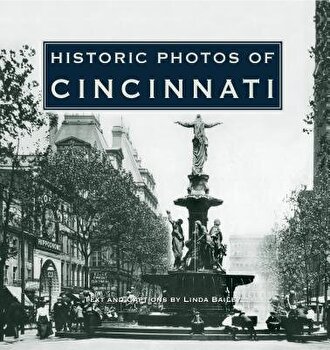 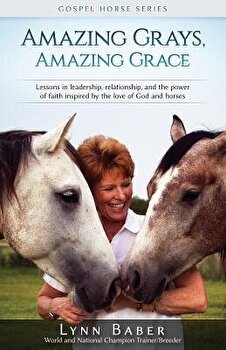 Amazing Grays, Amazing Grace: Lessons in Leadership, Relationship, and the Power of Faith Inspired By the Love of God and Horses/Lynn Baber 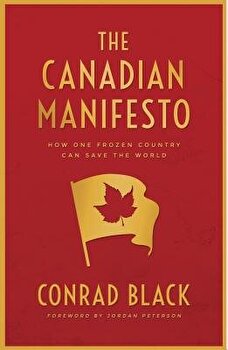 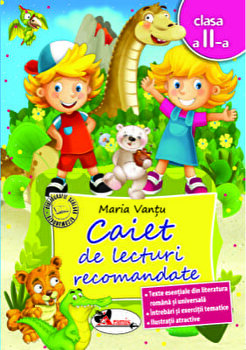 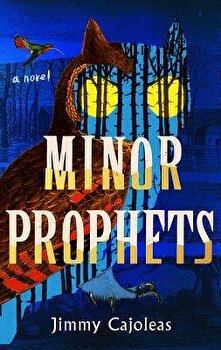 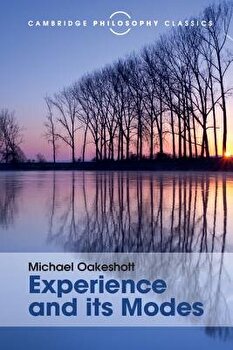 Experience and Its Modes/Michael Oakeshott

Before We Lost the Lake: A Natural and Human History of Sumas Valley/Chad Reimer